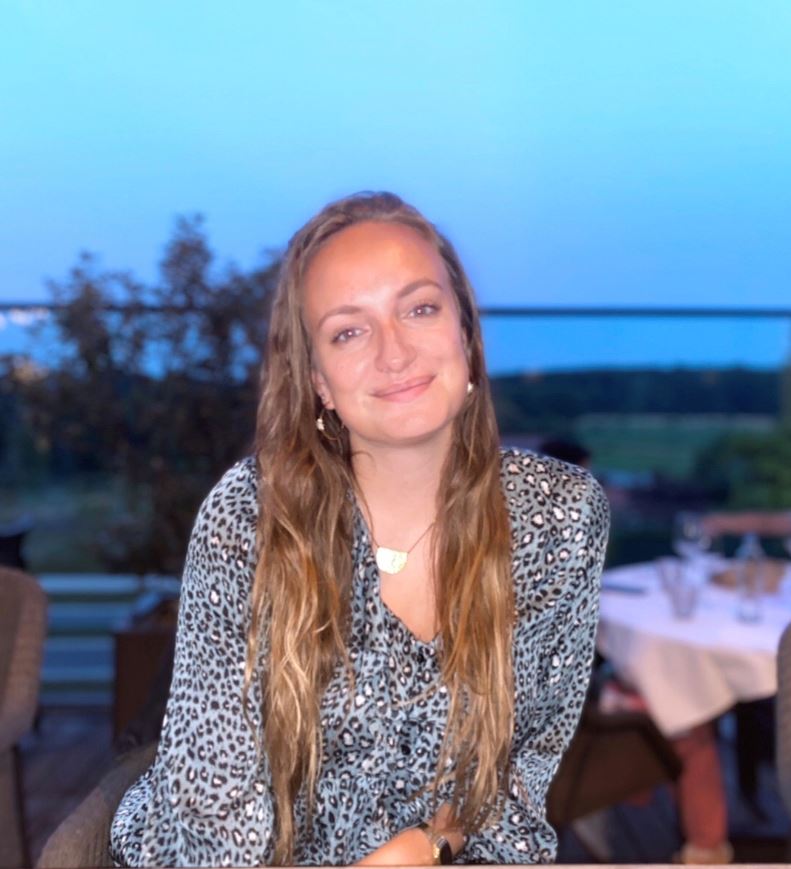 Last month Kibo's three founders went through one of the world's most rigorous interviews for a business accelerator.

Y Combinator (YC), with its HQ in Silicon Valley, has funded start-ups from their early days including big names like Airbnb, Dropbox, Coinbase, Webflow, DoorDash, Twitch and Reddit, to name but a few.

Per Cycle, roughly 5% of all applicants get the chance to be interviewed by YC, and 1% actually make it into the program.

How YC compares to other incubators

Kibo has been through ACE incubator program (Amsterdam Centre for Entrepreneurship) which is relatively well known in Netherlands and is one of the biggest in the country.

The logical transition for Kibo to follow an accelerator program, from ACE to YC, comes from where the company is at with its growth. The ACE incubator program helped Kibo come to where it is now, from the initial idea to creating the MVP, the minimum viable product. Thus, the YC accelerator program would help Kibo go from the MVP towards exponential growth and within a quicker time frame.

ACE had fewer questions and expected a pitch deck. It was also an in-person conversation and wasn’t just ten mins of quick-fire 'interrogation'. It had felt like a genuine conversation. In the early days, ACE had even been able to forgive Kibo's founders for using start-up jargon.

Conversely, YC is ten minutes of rapid questions and that's it. Goodbye.

Within those ten minutes they decide whether they want you then and there. In some cases, they accept founders that don’t have anything yet in terms of the existence of their business but they have to be incredibly good at explaining what they do. The answers you give have to be precise, clear, and anything but ambiguous. You can't leave them with more questions.

To prepare for the YC interview our Kibo founders went through a lot of questions. They used depositories that show you the kind of questions that have come up in the past.

In terms of sharing the questions, each of the founders focussed on their area. Ronan took questions targeting marketing, Robin took those focussed on strategy & finance, and Ramses took the tech-based questions.

Oliver Binkhorst from DutchTech SF was someone who really helped them out. The Kibo founders highly recommend Dutch startups reaching out to them if they are interested in interviewing with YC.

The founders also reached out to other company founders that have interviewed with YC already or may have even made it through the program and did 6 mock interviews with a 10 minutes timer. Having practiced in advance made them feel as prepared as possible whilst making sure they didn't lose focus on what the point of Kibo was.

Still, as much as they had felt prepared, the interview went very differently to how they expected. But this isn't holding them back! Try and try again until you get it right.

YC is ten minutes of rapid questions and that's it. Goodbye.

Our Key Tips for preparing for a YC interview

The Kibo founders prepared actively for about 2 weeks before the big day, spending roughly only an hour or 1.5 hours a day.

They had first mock interview a month beforehand but didn’t prepare for it, but rather just wanted to see what its like and see what kind of questions are asked. In the lead up to the interview they then started to look at questions every day. The aim of smashing the interview is by making the answers as clear and concise as possible. Getting rid of any unclarity or ambiguousness; "what do you do and how will you make sure you get to the top of the market?".

The entire process helped them make it clearer for themselves; what is the point in Kibo? They hyper-focussed on what they're doing and it allowed them to differentiate valuable parts of business from non-valuable parts. It gave them a clearer image on where they want the company to go and that's all in the learning process.

The founders after all, are the ones who know the company best. It's a conversation about the vision of Kibo. User growth and metrics can help to show that it’s working but they want to primarily be convinced that you have a very clear growth and product plan alongside the ability to execute it. They don't want to see that you've prepared for them but that you're really focussed on your company: they want to see a kick-ass product to attract investors, users and referrals. They want to see the time that you've spent on the product above all else.

Thank you! Your submission has been received!
Oops! Something went wrong while submitting the form.

This is some text inside of a div block. 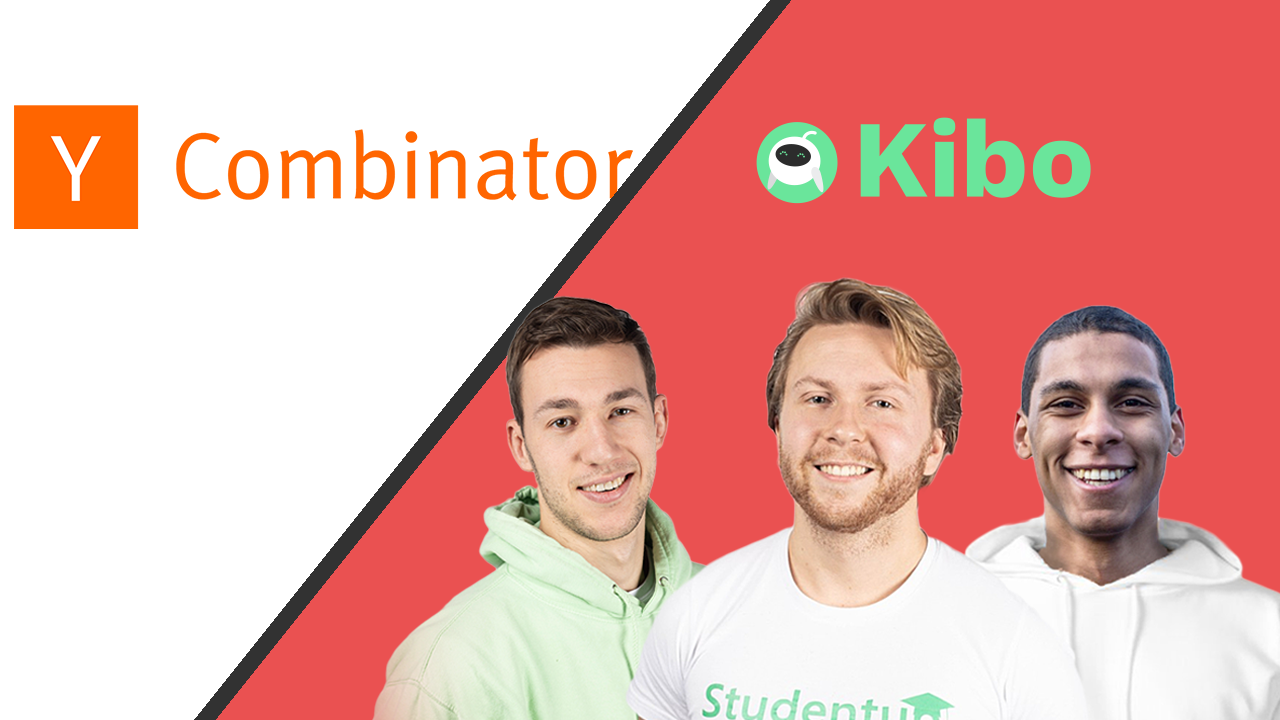 Kibo Takes on Y Combinator
Earlier this month, the three founders went through one of the world's most rigorous interviews for a business accelerator. Y Combinator (YC), with its HQ in Silicon Valley, has funded start-ups from their early days including big names like Airbnb, Dropbox, Coinbase, Webflow, DoorDash, Twitch and Reddit, to name but a few.

What Do University Students Need From Career Departments? 4 Ways Universities Are Adapting Amidst the Pandemic
University career departments aren't what they used to be. Regardless of the pandemic, universities have to deal with a huge number of students, may more than ever before.

5 Important Skills Recruiters Look For In University Graduates
Landing a job has become even more difficult in this day and age. We've compiled 5 skills that will make you stand out from the competition.

Top 5 Personal Growth Books And How They Can Help You
Getting started with self- and career development can be overwhelming. Here are 5 resources to help you get on your way: 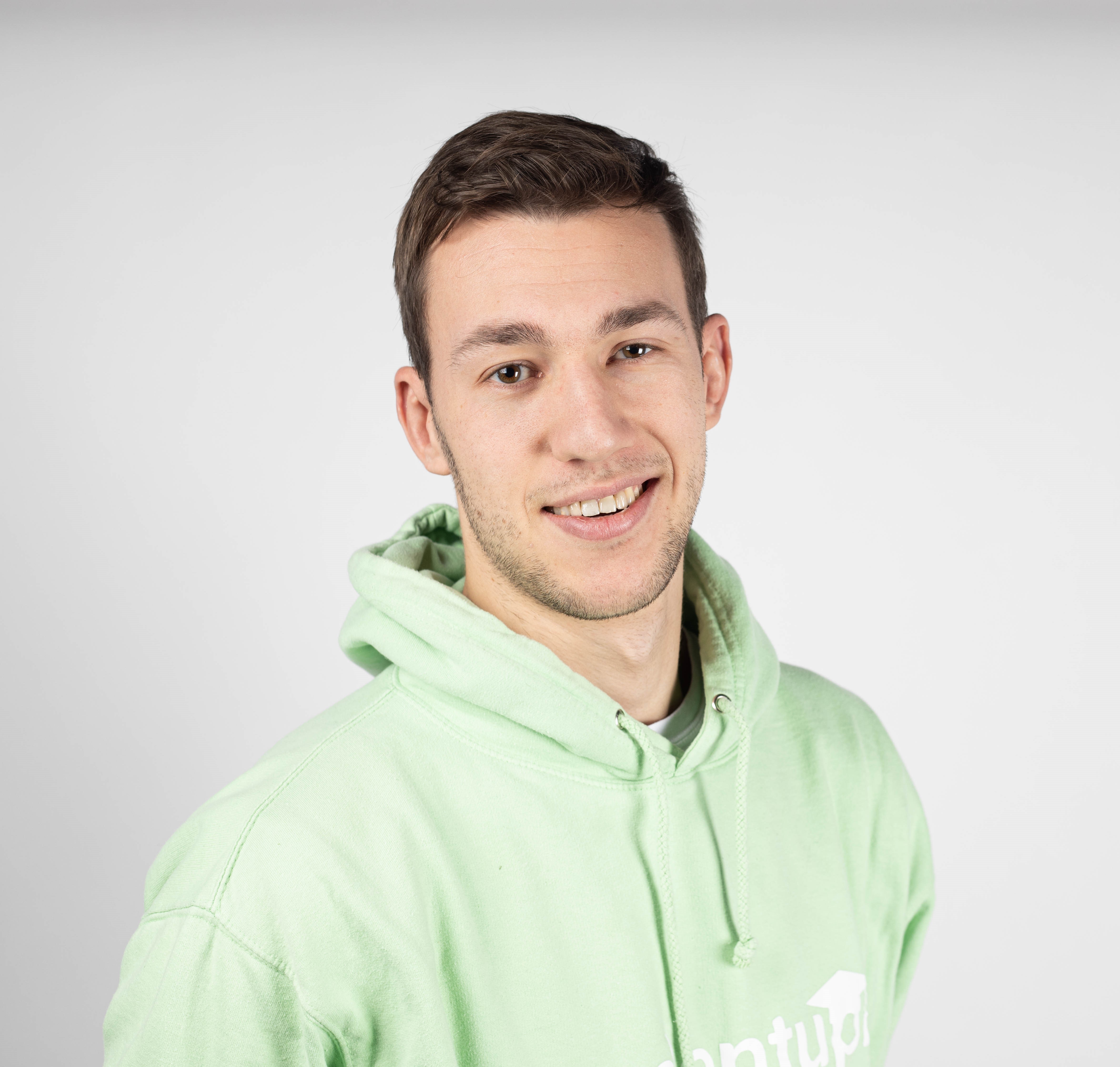